Monika Sosnowska was born in Poland in 1972. She studied at the Art Academy in Poznan as well as at the Rijskakademie in Amsterdam between 1999-2000. Monika was the resident artist at Atelier Calder, Sache, France in 2014; Kunstlerhaus Bethanien, Berlin in 2004 and S-AIR, Sapporo, Japan in 2002. 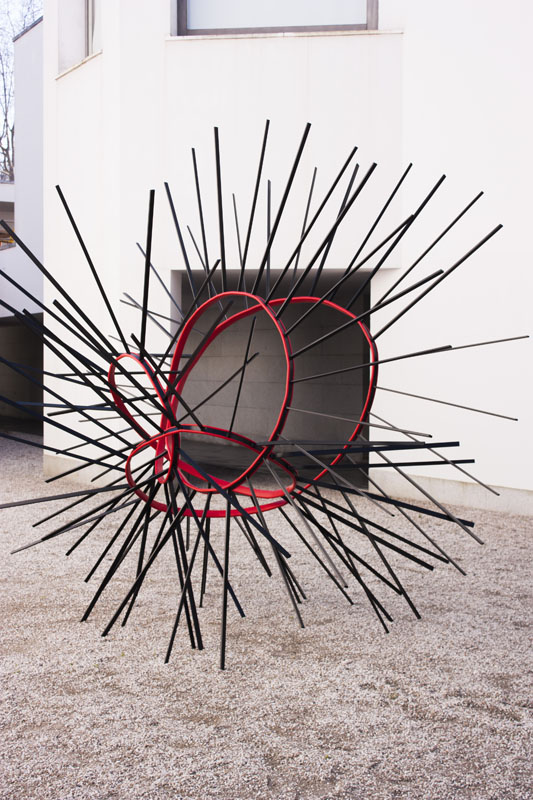 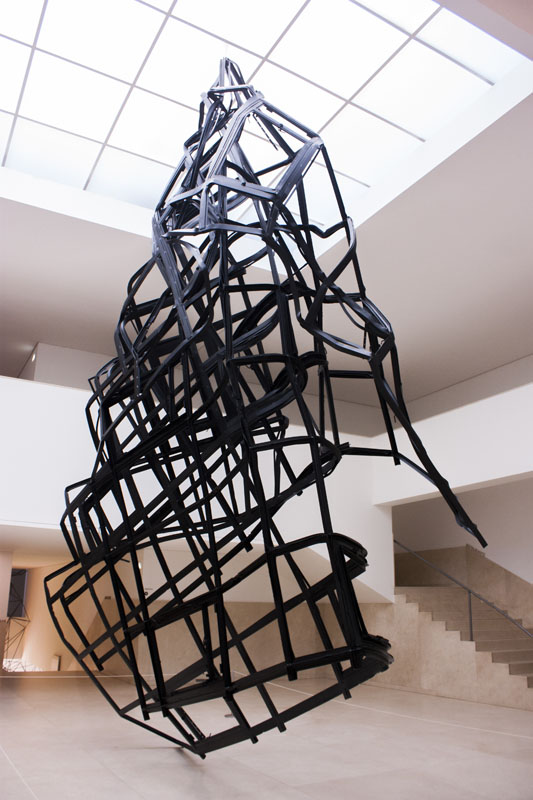 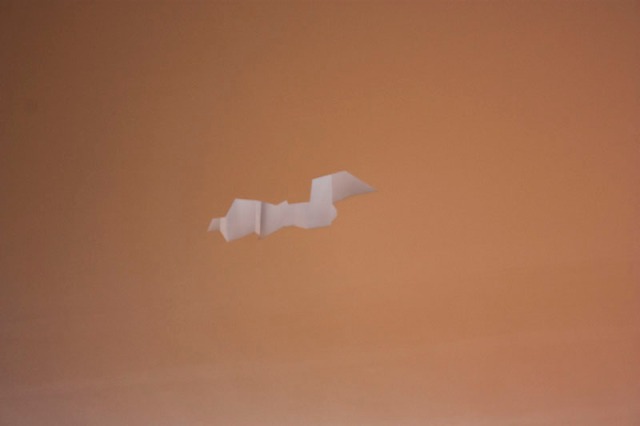 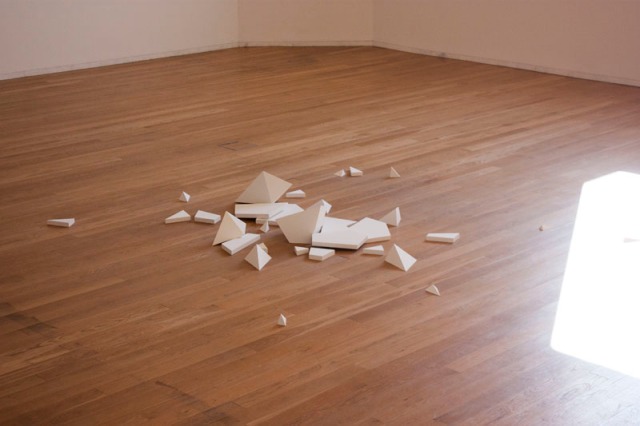 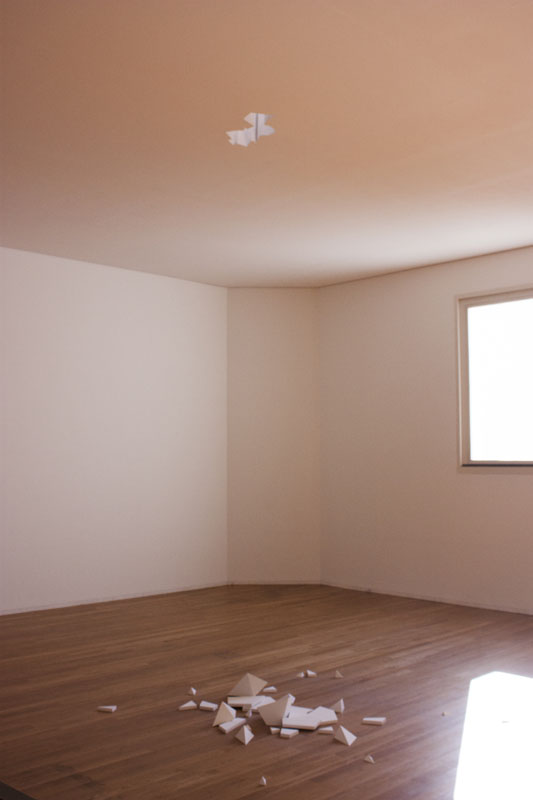 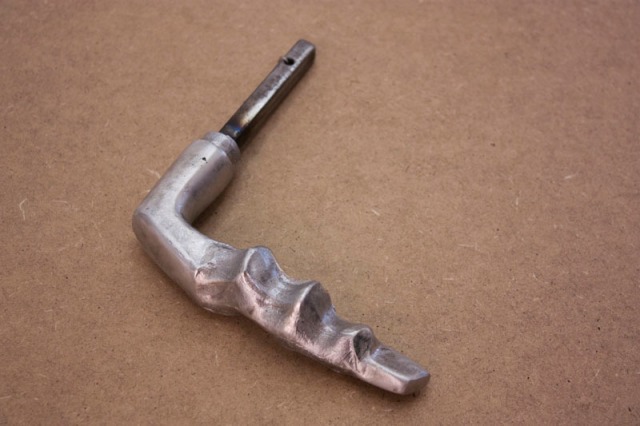 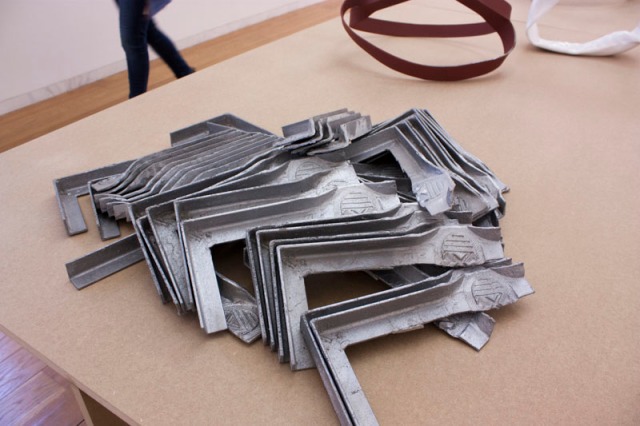 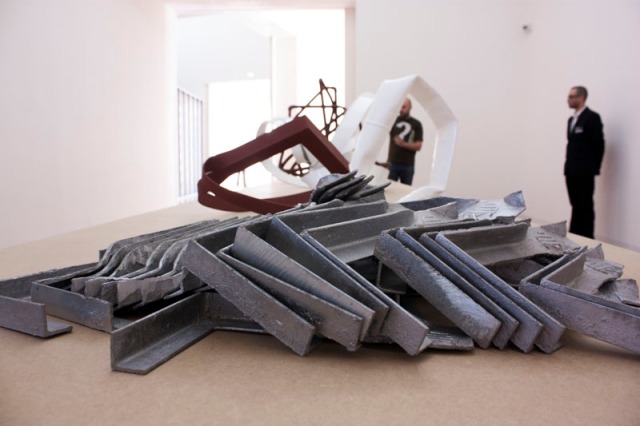 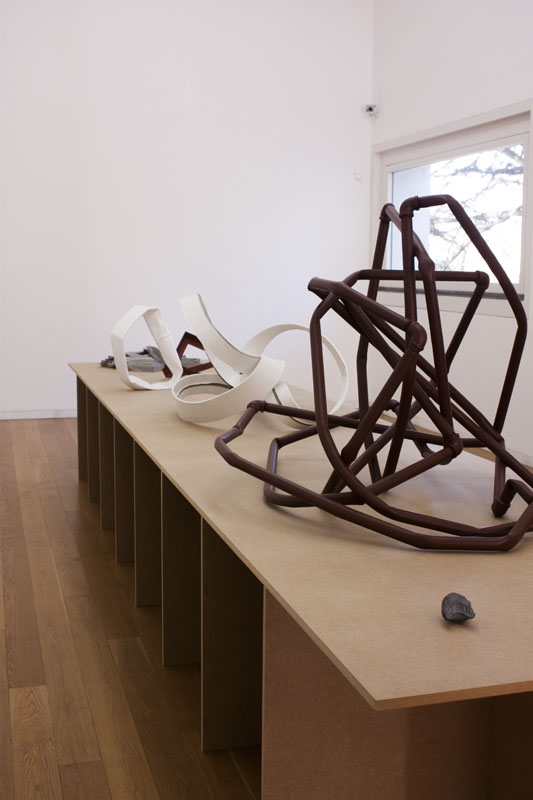 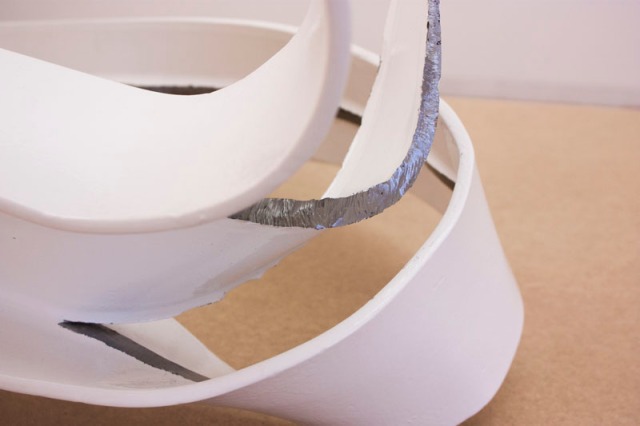 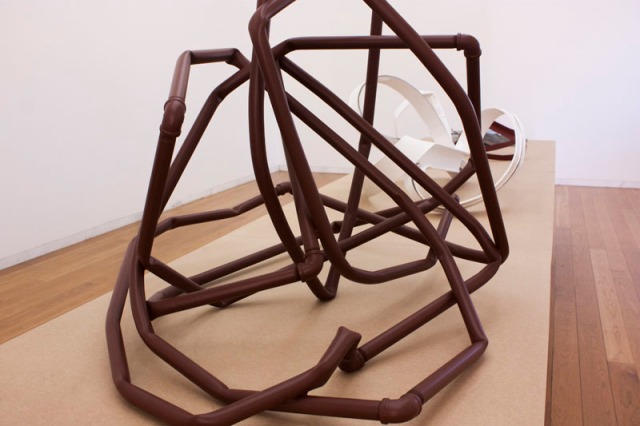 I love to travel and do crafts and spend time with friends and my dogs
View all posts by rgoriginals →
This entry was posted in Out and About PT, Photography, Serralves. Bookmark the permalink.